Iris van Dijck is 35 years old. She grew up in a village in Brabant, where she enjoyed a free childhood and spent her childhood. During this period she painted and drew as much as possible, she had a rich imagination and could spend hours in dr
-25% 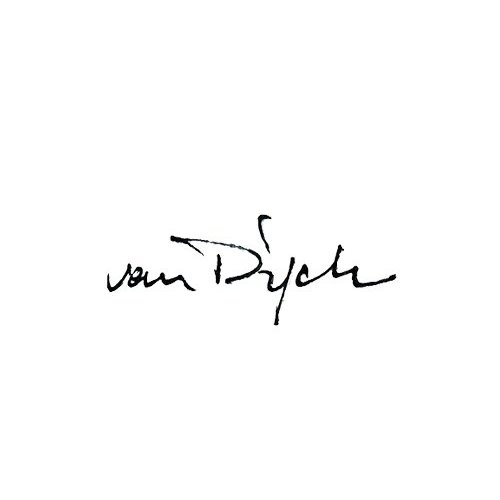 Iris van Dijck is 35 years old. She grew up in a village in Brabant, where she enjoyed a free childhood and spent her childhood. During this period she painted and drew as much as she could, she had a rich imagination and could spend hours in dreamland. Then she did not think that she would ever make her work out of it.

During her study Tourism she moved for a month-long internship to Richmond near London, where she became fascinated by the beautiful landscape on the Thames. Both the pristine and the knees of this special environment will forever be of great influence on the rest of her life and on everything she creates in it.

From London she moved to Amsterdam, where she first studied for a year at the Gerrit Rietveld Academy and later at the Fotoacademie. In 2007 she graduated as an autonomous portrait photographer with the series "With closed eyes" and she exhibited her work in Loods 6 in Amsterdam. Photographing women who were "drawn" through life was her great passion.

During the years after the Photo Academy she has been active in various functions mainly in the commercial sector. Not so much because her heart lay there, but much earlier because she chose to develop as widely as possible in all kinds of areas, but she always missed creative thinking and being busy.

In 2015 she started to sign again. Here she received such positive reactions that she decided to drastically change course and to stop working in the commercial sector. She read from hundreds of children's books last year, opening a world for her. The impact of that reading, that magical moment that children listen to your stories mesmerized, fascinates her. It is wonderful to see children with open mouth listening and to take them to a world where fantasy brings words to life.
In 2016, Iris had herself retrained as a graphic designer and is currently working as an illustrator.